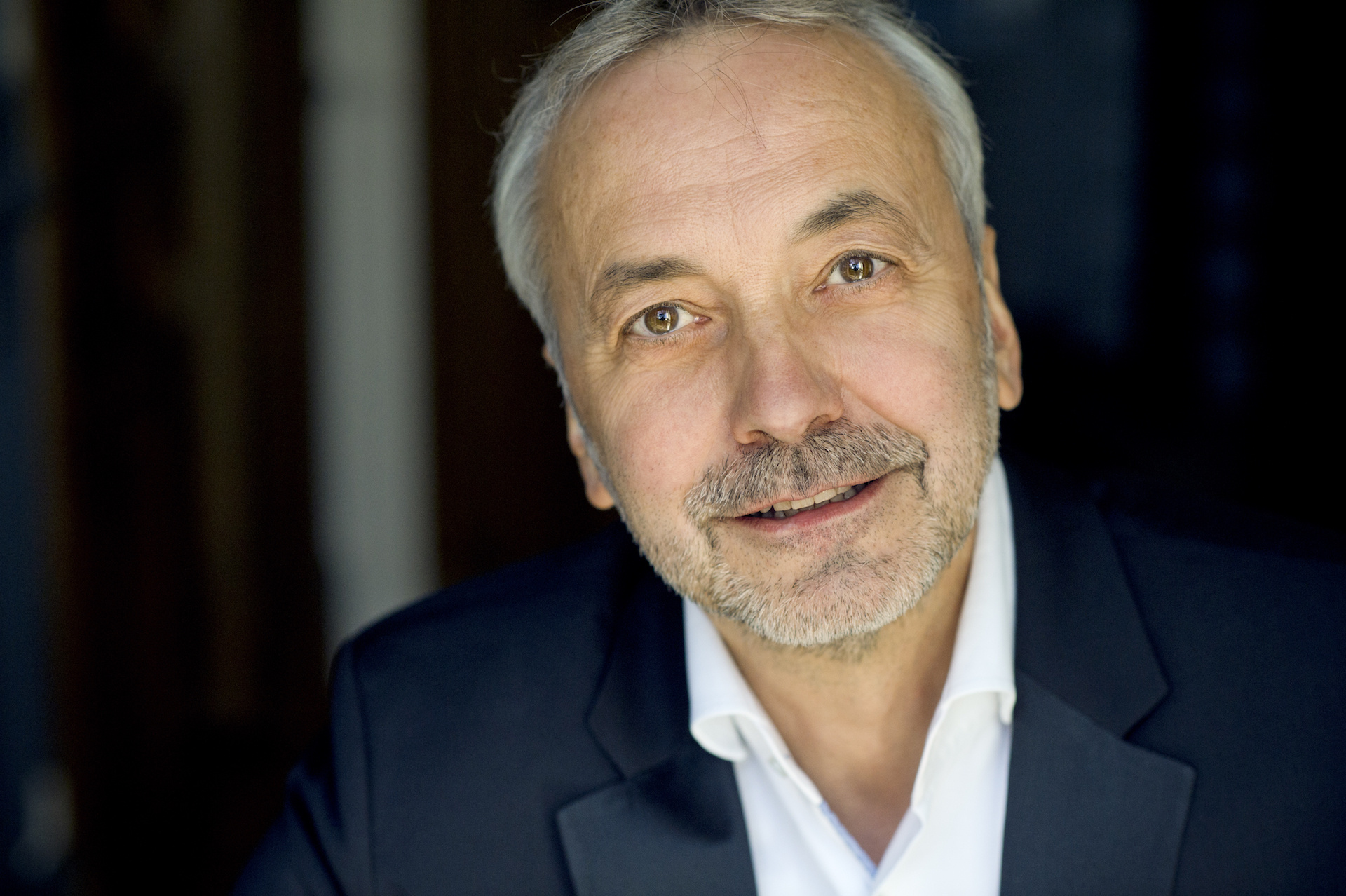 Philippe Bernold began his musical studies in Colmar, France, studying the flute and later composition and conducting under René Matter, himself a student of Charles and Fritz Münch.

He then attended the Paris Conservatory, where he earned the First prize in flute and the next year, at the age of 23, was appointed first flute of the National Opera Orchestra of Lyon.  In 1987 he won First Prize in the Jean-Pierre Rampal International Competition in Paris

Philippe Bernold returned to conducting in 1994, founding "Les Virtuoses de l’Opéra de Lyon" with the encouragement of conductors John Eliot Gardiner and Kent Nagano.  The ensemble quickly gained a reputation for its high level of artistry.

For the TV, Philippe Bernold conducts in 2008 a complete Mozart program with the Sinfonia Varsovia (Mezzo). He has done three recordings with the Chamber Orchestra of Paris and with the same ensemble, he recorded Mozart flute concertos (for Aparté)

His first recording won the “Grand Prix de l’Académie Charles Cros” in 1989.  Since then Philippe Bernold has made more than twenty recordings for Harmonia Mundi, EMI…  He has also made many recordings with pianist Alexandre Tharaud, which has received rave reviews. (“Choc” from Le Monde de la musique and “Diapason d’or” from Diapason).

Philippe Bernold is Professor of Chamber Music and flute at the National Paris Conservatoire.